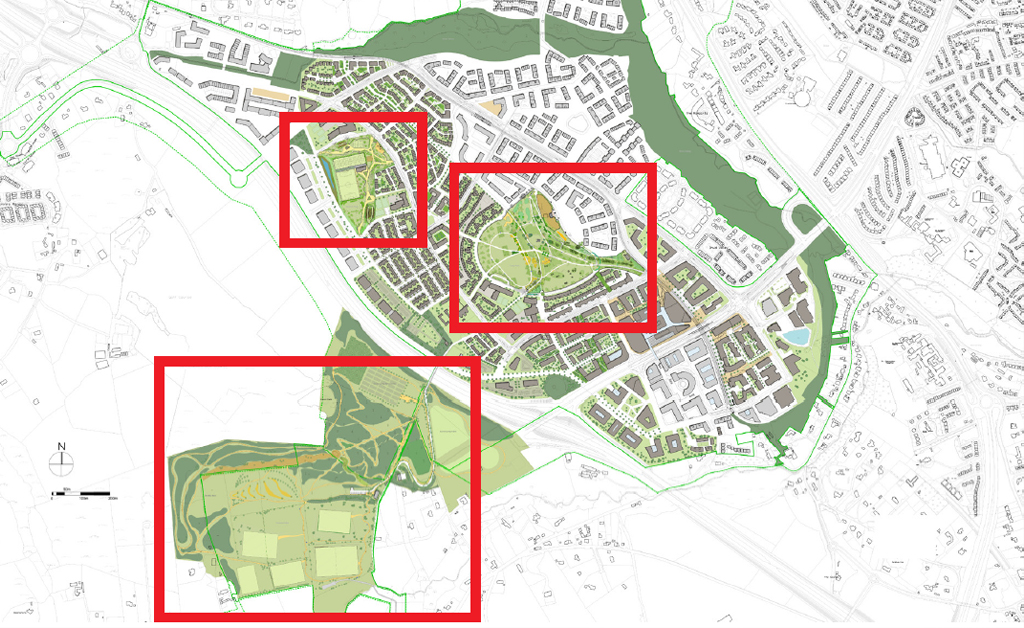 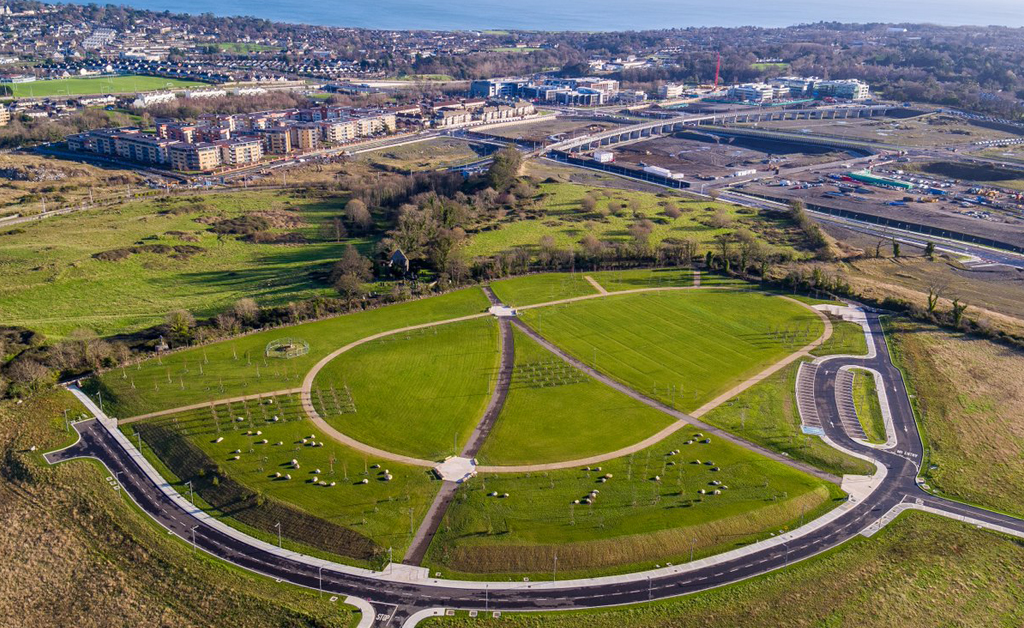 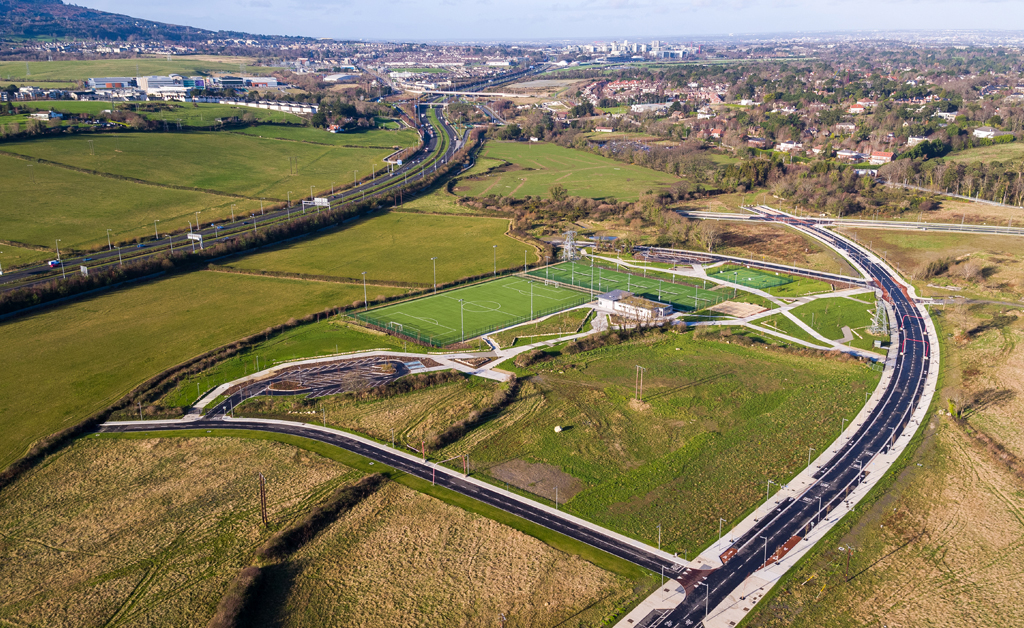 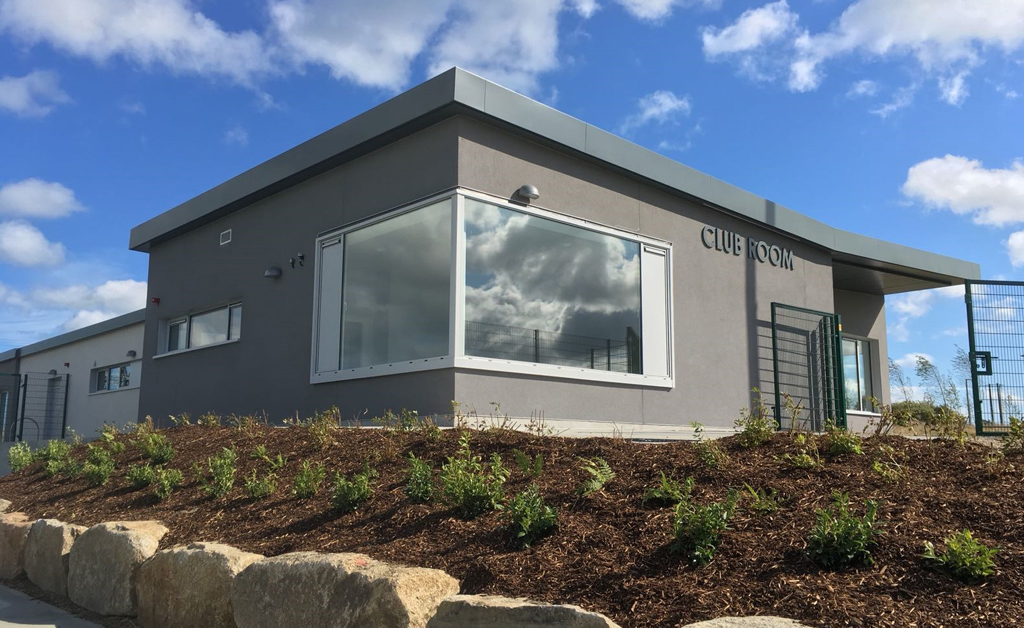 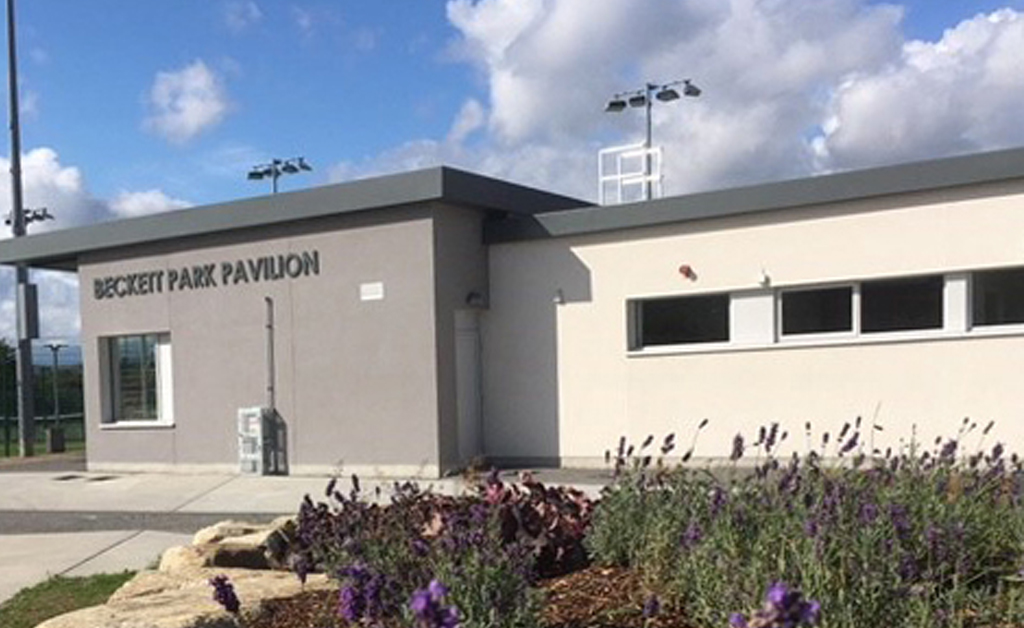 MOLA Architecture’s role as Masterplanner for the Hines owned lands at Cherrywood SDZ involved the upfront development of both the site and green infrastructure to enable the development of various plots for residential and other uses to proceed. The infrastructure package involved roll-out of the main distributor roads, site services, three public parks with playing fields, sports pavilions, and other infrastructure elements to facilitate the phasing of the SDZ.

The first phase of works consisted of the three parks which are dispersed across the Cherrywood lands. The first half of Tully Park (of the total of 22 acres) consisting of open parkland with informal play areas and meandering paths, all of Beckett Park (13 acres) with its tennis courts, all-weather pitches, a sports pavilion/clubhouse; and the first phase of Ticknick Park (47 acres) which contains sports fields, walking paths and cycling trails, were delivered in 2020. The second phase of works consisted of the multi-sport pavilion for Ticknick Park, completed in 2021. The final phase of works, the second half of Tully Park, which contains the tea-pavilion and formal play areas is being completed for Dun Laoghaire Rathdown County Council.