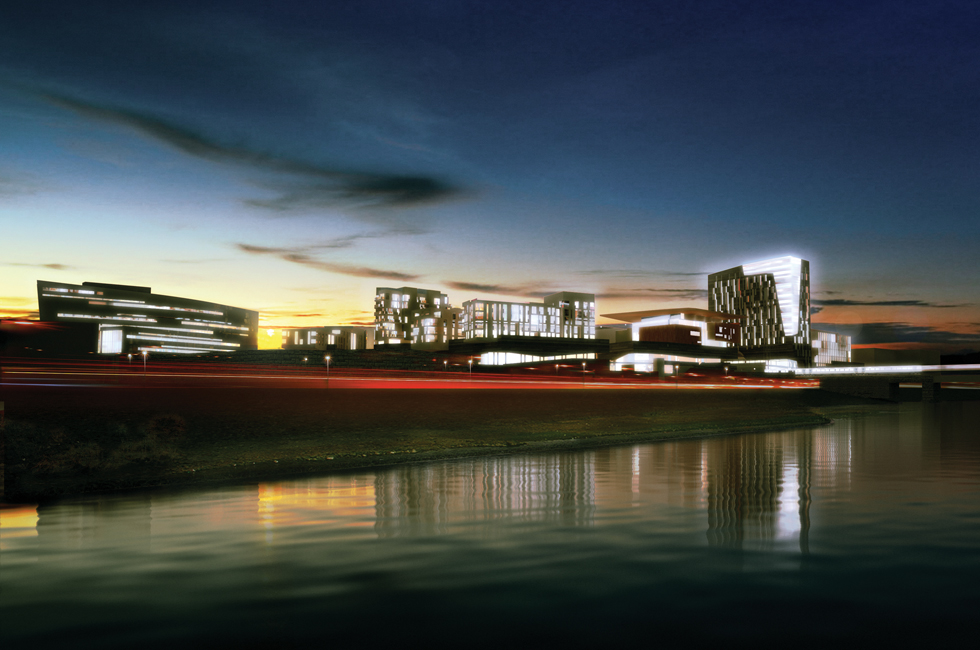 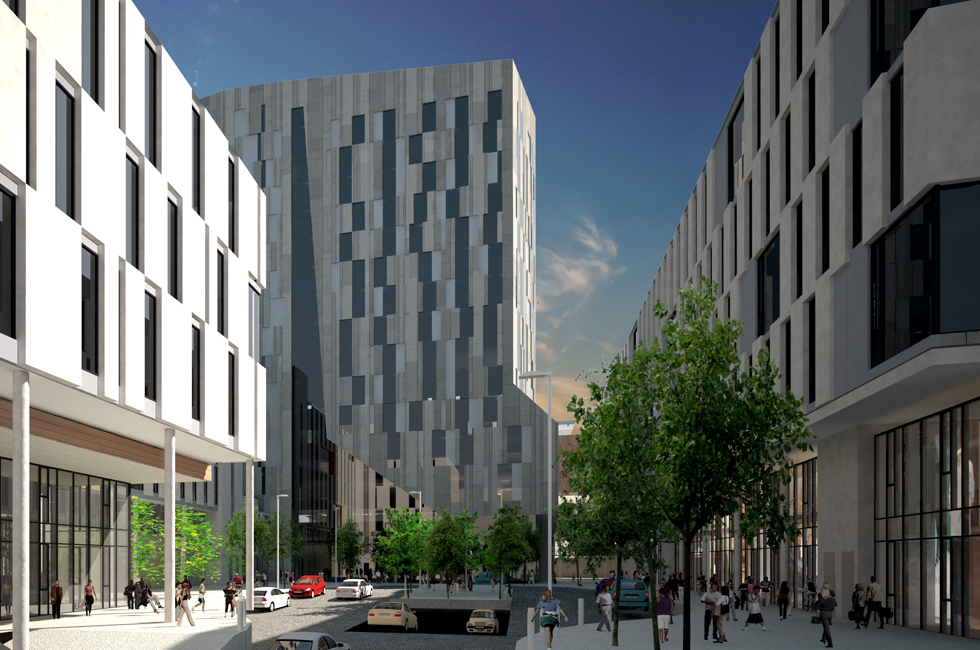 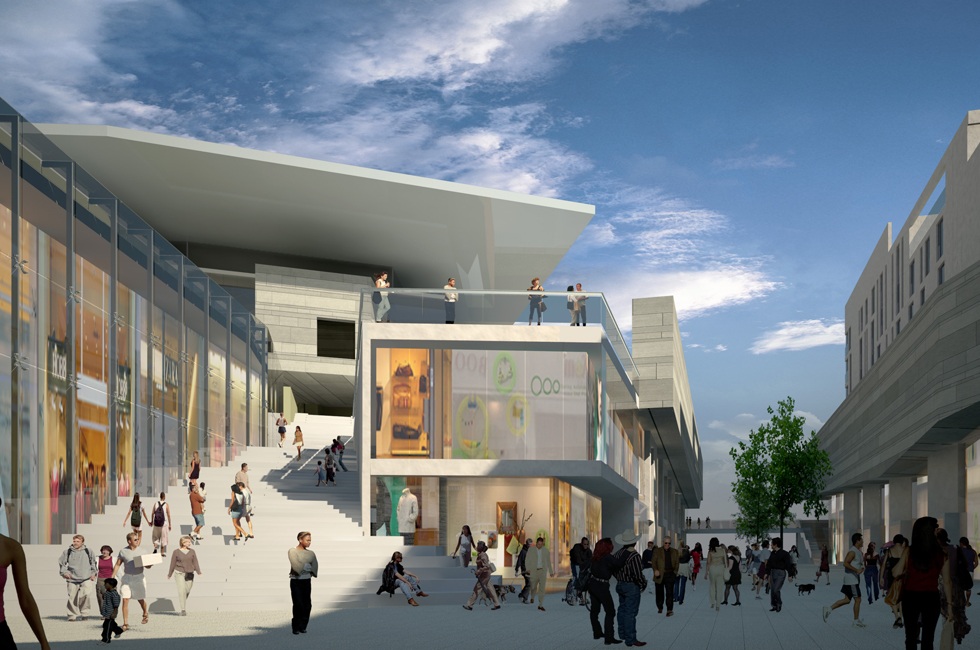 MÓLA led a multi-disciplinary team and provided full architectural services in developing the Ceannt Station Urban Quarter scheme up to full planning application and EIS. This appointment follows on from the team’s Urban Design Master Plan for the quarter, completed October 2006. The scheme comprises an integrated multi-model public transportation interchange on the site of Ceannt Station and adjacent lands and the development of a mixed-use urban quarter. The design proposals are informed by extensive consultation with the public, stake holders and interested third parties. The transportation interchange incorporates a new train station (which integrates an addi¬tional mainline track/platform and a new com¬muter track/platform) a new bus station, a park and ride facility, bicycle parking as well as new management and staff facilities. The mixed-use urban quarter incorporates a range of civic and commercial amenitites including a new park, a 150 room 4-star hotel as part of the bus station complex and a 16 storey apartment building. These new-build elements form a city gateway set piece at the entrance to the train station. In developing the urban design strategy, the priority of integrating the various modes of transport was coupled with an overriding ambi¬tion to create a beautiful, sustainable urban quarter. The scheme is predicated on provid¬ing navigable, legible and coherent movement though a precinct where the public realm is pre-eminent. The new quarter will extend the pedestrian zone to Lough Atalia, though a net¬work of streets and spaces that in turn create new linkages to the harbour and critically to the north along a new park which incorporates a pedestrian bridge over the railway neutralising it historical role as a barrier to connectivity. The whole quarter will be permeable. However the hierarchy of movement will secure the pri¬vacy of residents. The disposition and inter-rela¬tionship of the public, semi-public and private realms will ensure that quarter can balance a full day use cycle without compromising the quality of life of residents. The generous public realm will establish Ceannt quarter and the provision of a major cultural facility and performance spaces will ensure that Ceannt Station will become a destination for the population at large while adding to the quality of Galway.

The Directors, Staff and Consultants of MÓLA Architecture worked on this project while in Murray Ó Laoire Architects